I'm the beer that my brewers made for their own selfish pleasure. As such, I wasn't meant to be released to the public and was a secret menu for the longest time. However, secrets are something we tell everybody not to tell anybody... So eventually, the cat got out of the bag and here I am, canned, and distributed throughout the globe. I'm brilliantly pale and sparkling with a crisp hop bitterness and a faint malty tone. Fermented cold and lagered for weeks, I'm a classic beer style that celebrates tropical hop varieties.

Beerfarm had humble beginnings as an old dairy farm before its stellar transformation in 2015. Surrounded by such a rich and giving environment, the brewery is committed to preserving said environment by working hard to reduce its carbon footprint and its impact on the land. Beerfarm is pioneered by an ambitious bunch that aim to bring tasty and sustainable beer to the world while having a heckin good time along the way. 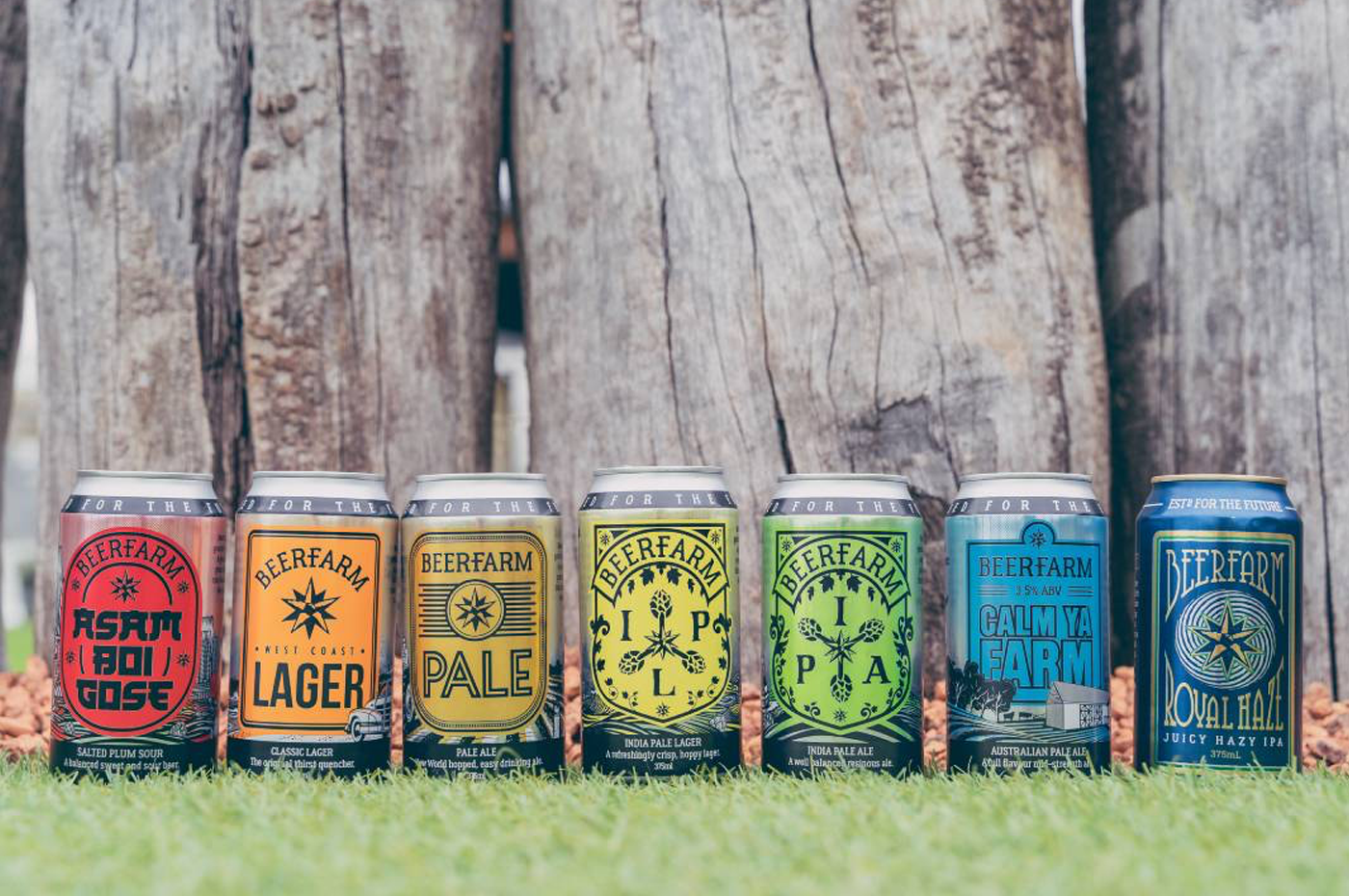