My recipe was created in 1240, but my story only truly begun in 1952, when an extraordinary meeting between my abbey's Father Abboy Nys and master brewer Albert Lootvoet took place – a memory that all beer enthusiasts should raise their glass to. Back then, I was a wound-down brewery that had fallen during the French revolutionaries. Hence, the pair vowed to bring me back... and they succeeded.

Today, I am one of the world's most recognisable Belgian beers. My brew is made up of age-old expertise and a blend of pale malts, speciality hops, Belgian yeasts and aromatic spices. My golden body has said to be extremely beautiful, and often catches and reflects light. Hints of vanilla and clove infuse me with an even smoother flavour, which is best expressed through a glass. 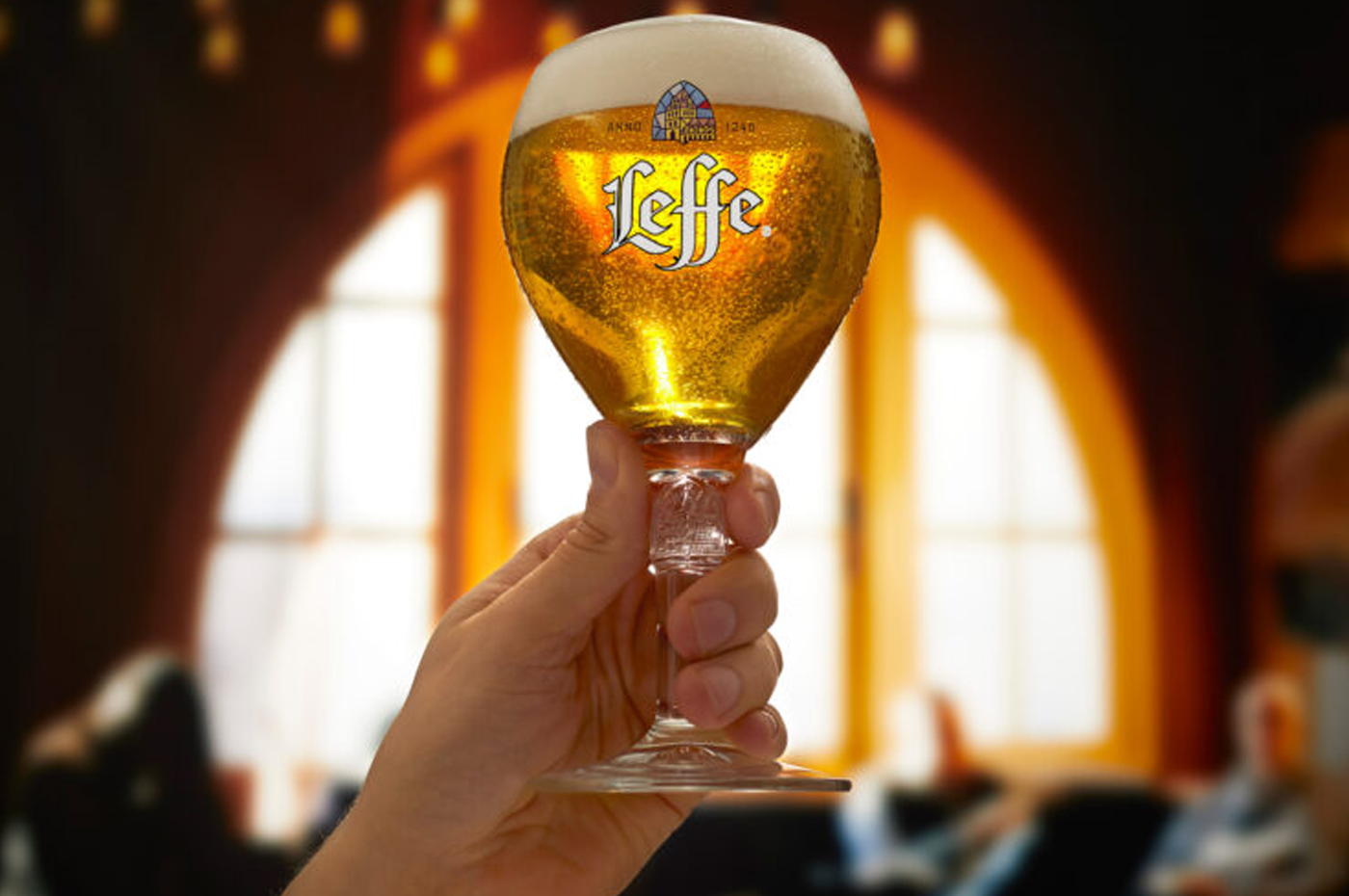