Mateys, I'm Wilson Draught, the beer that's been brewed in commemoration of the Albany Whaling Station's closure in 1978. Aye, it was a tough time for the town, but they've moved on and so have we.

I'm made with 100% Premium Ale Malt and HPA Topaz hops, then kilned longer than most, which is what gives me my unique taste and shimmering golden colour. Rumors say I’m flavorful despite my dry and refreshing body! I’ve an earthy hop bitterness, a moderate malt aroma and a tinge of caramel backbone. I'm crisp and sessionable just like the beers of yester-year. Give me a try, and ye won't regret it.

Wilson Brewing Company is brewery that’s built around family, hard work, and passion. Matty and Jessica Wilson, along with the rest of the Wilson brothers, started the brewery with the goal of sharing their love for delicious, handcrafted beer. But they weren’t just in it for the booze, they were also all about representing the city of Albany where they call home. Wilson’s beers made the perfect (and delicious) platform to showcase Albany, the city’s history, produce, as well as identity. 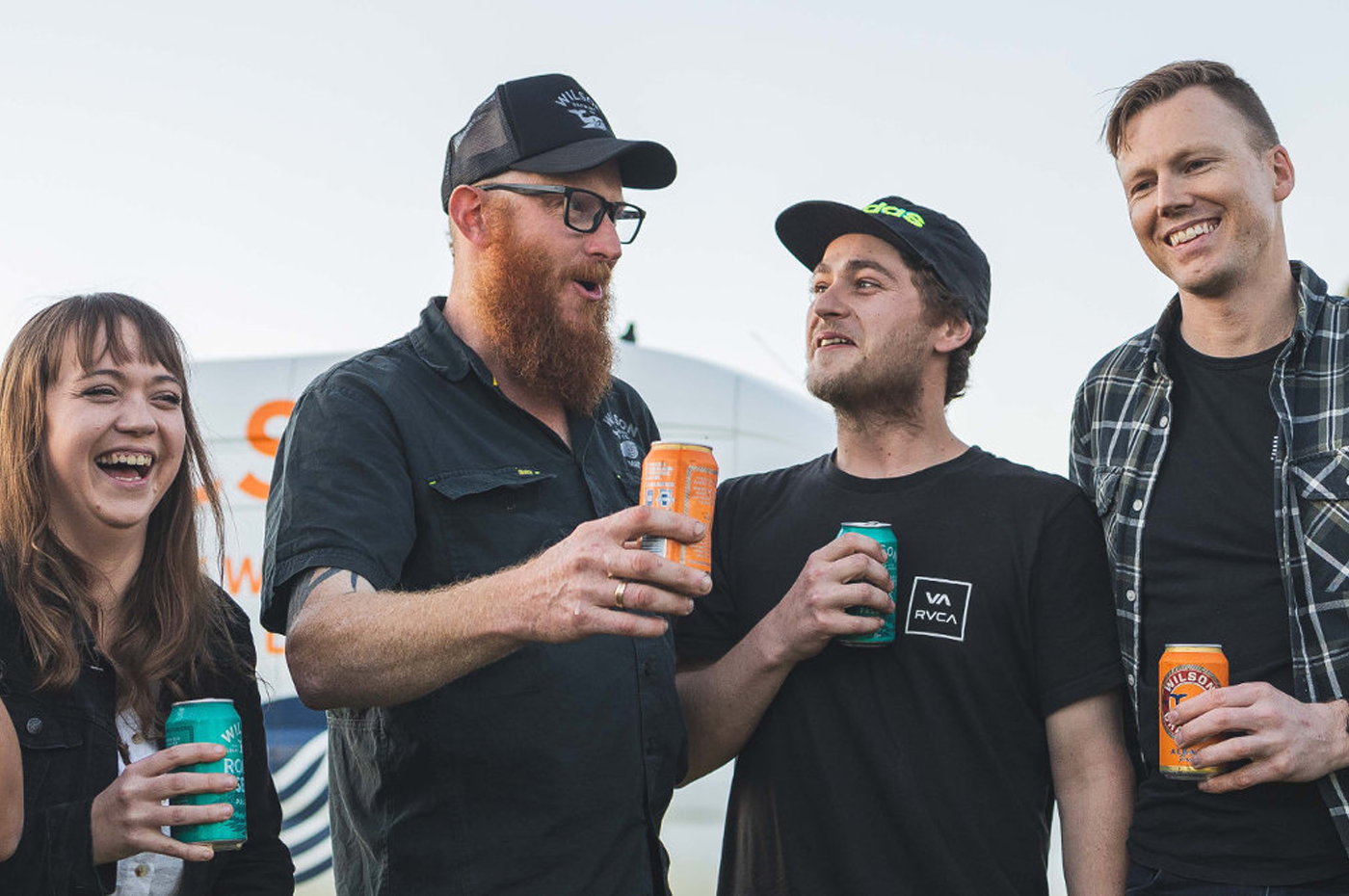