I was created when my brewers experimented with a third hop varietal in the original Duvel brew. They were looking for a flavour twist and some extra kick to offer to their fans. I competed with six other versions and won by popularity – 5,000 drinkers voted and favoured me, the Citra-hopped Duvel.

I was sent for further validation; this time by professional judges and not only won a gold medal at the Brussels Beer Challenge, but also the Consumer Trophy at the Zythos Beer Festival. With my masterful brewing process and the usage of Yakima Valley-grown hops (which gave me intense tropical, citrus flavours) my success was inevitable. I am the champion!

Duvel Moortgat has been brewing independently for four generations now, since 1871. Since the very beginning, the family has been devilishly possessed by the quality of every drop, every barrel and every bottle of the speciality beer that they produce. Using the best, natural ingredients, with a great deal of patience and respect for the planet (operates on 100% green energy with 97.8% recycled waste), Duvel Moortgat has produced beers that are considered masterpieces and the definitive version of Belgian beers. Today, the brewery enjoys a well-respected reputation and has captivated countless beer fans from across the world. 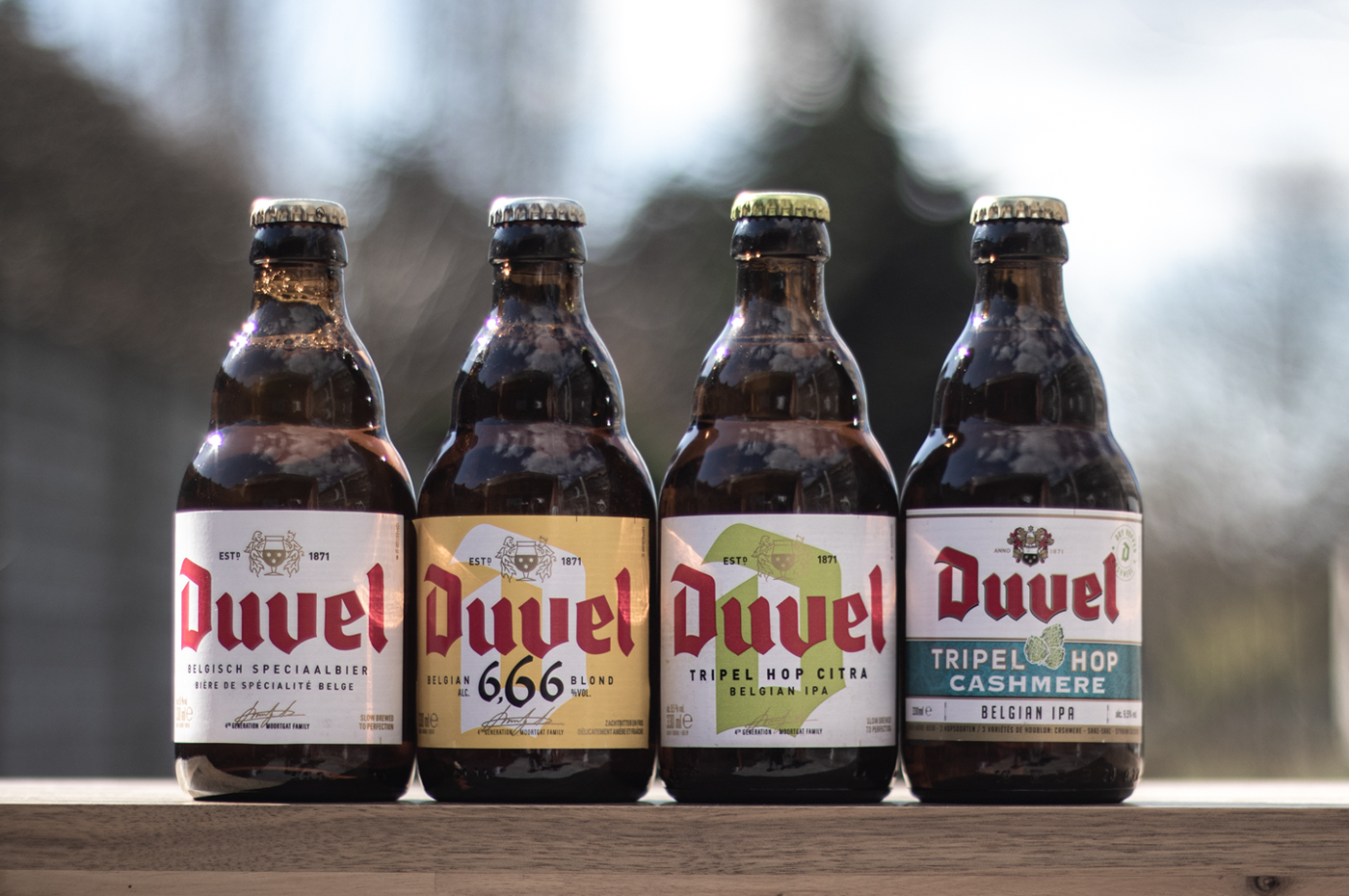