My origin dates back to the 18th century, in the time when people were still going around in carriages pulled by horses. In those days, there was a law that prevented the working class coachmen from drinking with their wealthy riders in the tavern. My creator, who was the innkeeper and brewer Pauwel Kwak himself, decided to serve these coachmen in their vehicles and built a special wooden cupholder that would hold a beer glass. The tricky part was that the glass had to be narrow enough for a coachmen to wrap their thick gloved hand around and also to prevent sloshing in a bumpy coach. This resulted in my long slender neck design with most of the beer contained in my bottom bulbous base. Since then, I was always hung on coaches so the coachmen could enjoy a Kwak during their travels. My glass is something that has existed for a long period of time, but my wooden stand was introduced only at a later date to keep the tradition going. 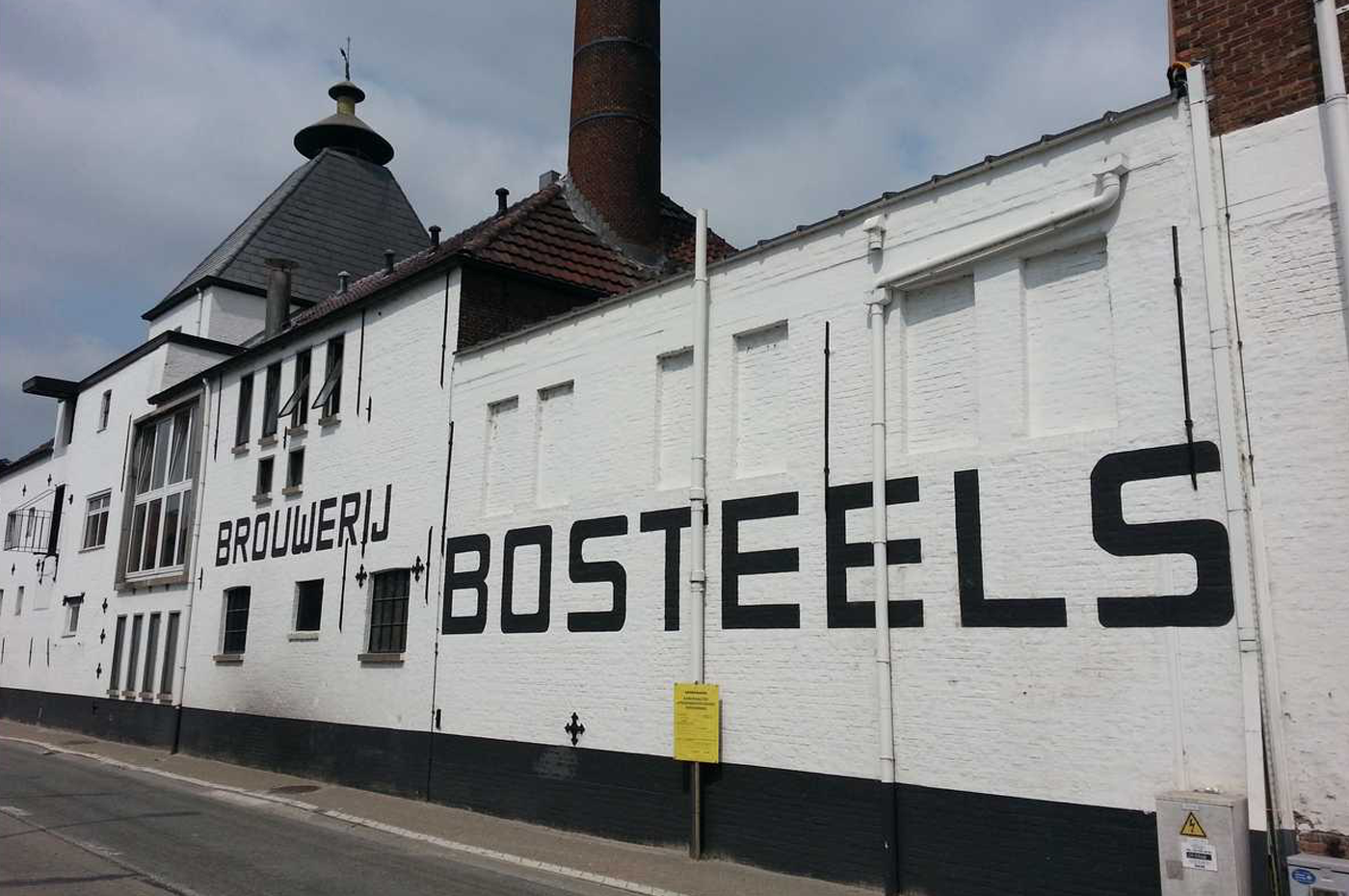