My story begun in 1836, when the Westmalle monastic superior, Prior Alexius, decided to motivate other monks with his "liquid sandwiches". Every morning, he would offer breakfast accompanied by two glasses of beer, and it is with this practise that beer eventually became part of the monastery's menu. The monks had continued to refine their brewing recipes and perfect their craft. Finally in 1926, I, the first Trappist Dubbel was born.

I tasted so good that I became the point of reference for this newly invented beer style, which was named after the word "double", implying that the beer consists of twice the average amount of ingredients. I pour a dark, ruby-brown with a cream-coloured froth that preserves my rich and complex flavours of herbs and fruits. I start sweet with hints of caramel malt and fruity esters, then finish bitter with earthy hops.

Remember now: when you need a little motivation, take two glasses of me!

Founded in 1794, Westmalle Brewery is one of the only 12 Trappist breweries in the world. The brewers in the abbey take great pride in maintaining careful control over the brewing process – all hops are added by hand and no additives of any kind are found in Westmalle's ales; they are the flavour of nature, tradition and dedication. 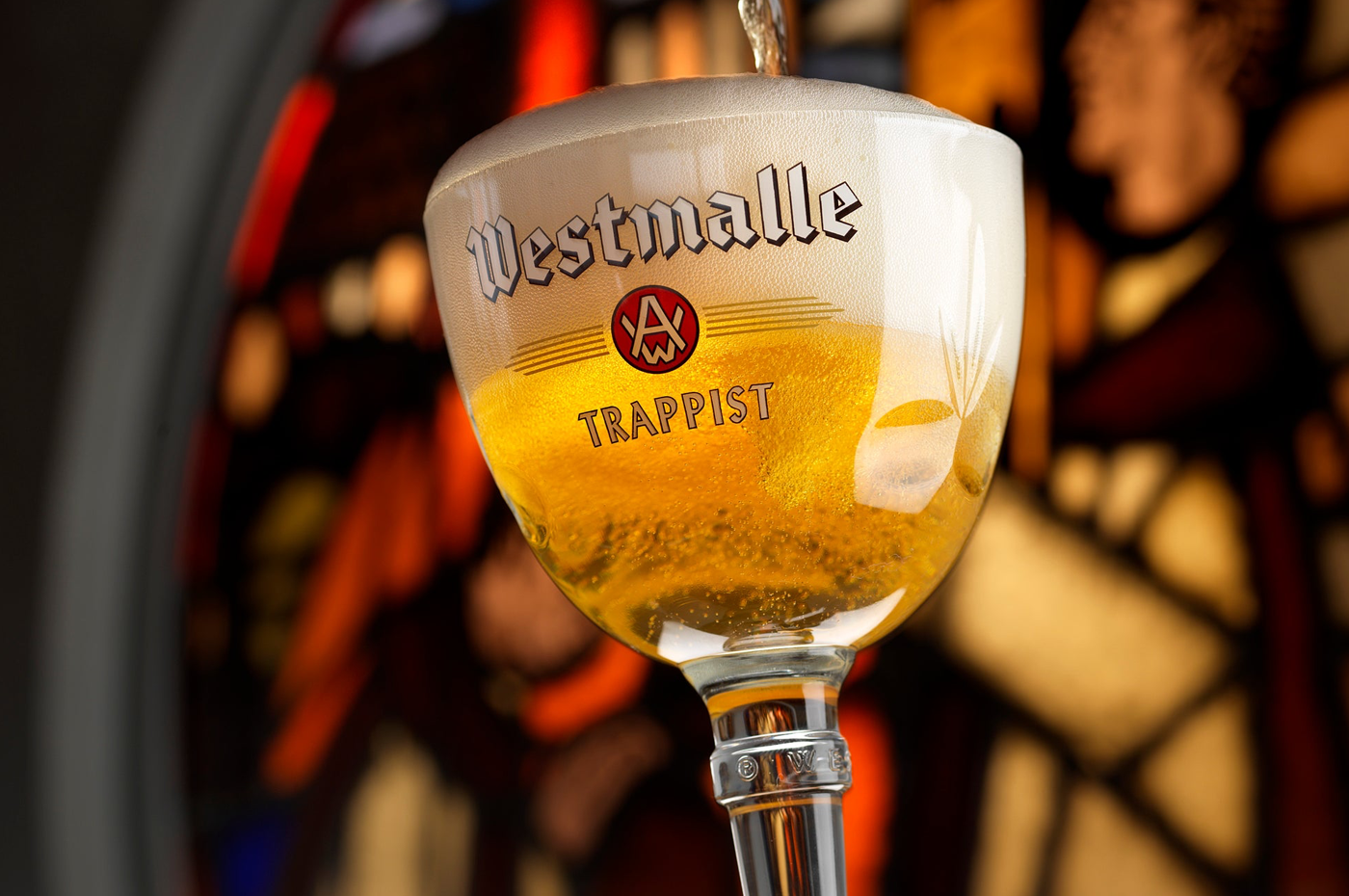